The Omkareshwara temple in Madikeri was built by Lingarajendra II in 1820 in the Mumammadan style of architecture with a dome in the center and four turrets at four corners. Temple dedicated to Shiva, was built in the 19th century in a mix of Gothic and Islamic styles. Legend has it that the King put to death a Brahmin to fulfill his political ambitions and in order to appease the spirit of the Brahmin, the temple was built.

That Brahmin became a “Brahmarakshasa” and started teasing the king with troubles. It left the king only when the king brought a “Shivalinga” from Kashi and installed it after building a temple. The shivalinga was named as “Omkareshwara” and regular rituals were performed. The bars of the windows of the temple were made of “Panchaloha” and an alphabet “lim” has been placed in between the bars

There is a pool in front of the temple with tons of fresh water fishes in it. The temple has four minarets around it and a dome in the center. The temple is Similar to a Muslim dargah with a Linga installed near the entrance door. The King inscribed the history of the temple in a copper plate which is fixed at the entrance door frame. There is a water tank in front of the temple and in the middle of the tank there is a “mantapam” connected by a causeway. There are plenty of fish in the tank which is an attraction for children.

This spot is inside Madikeri Town, just a minimal fare in auto. 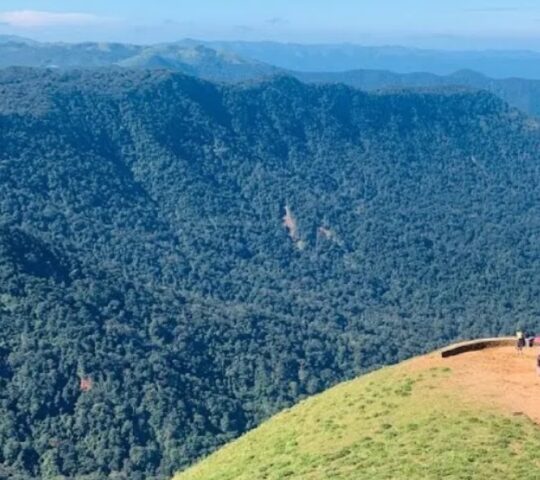 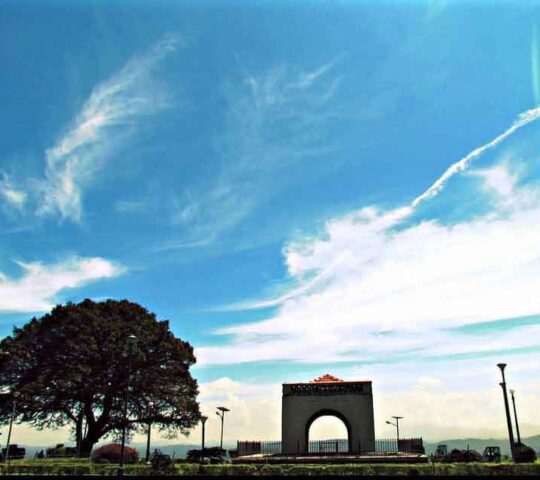 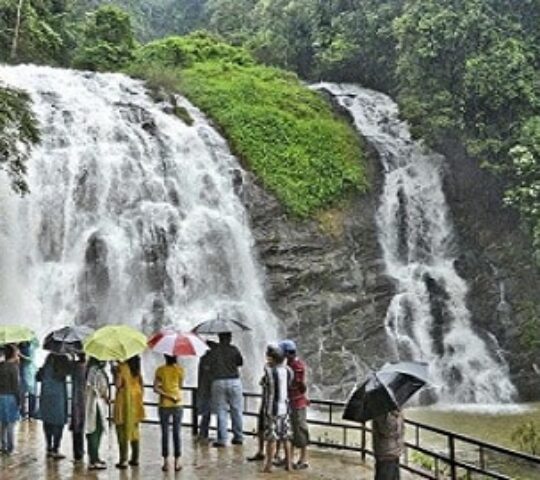